Dr. Robert Hagadorn grew up in Hollywood, Florida and attended University of Florida where he received his Bachelor of Science in Animal Science and his Doctorate of Veterinary Medicine in 1982. He has been practicing in Fort Lauderdale since 1984 and established Southport Animal Hospital in 2002. He is a member of the American Veterinary Medical Association (AVMA). His veterinary interests include General Practice and Surgery with a special interest in Dermatology.

On his spare time, he enjoys spending time with his wife and 3 dogs, AJ, Jazzy and Blue. When not in the office he can be found offshore fishing in the Keys or Costa Rica. 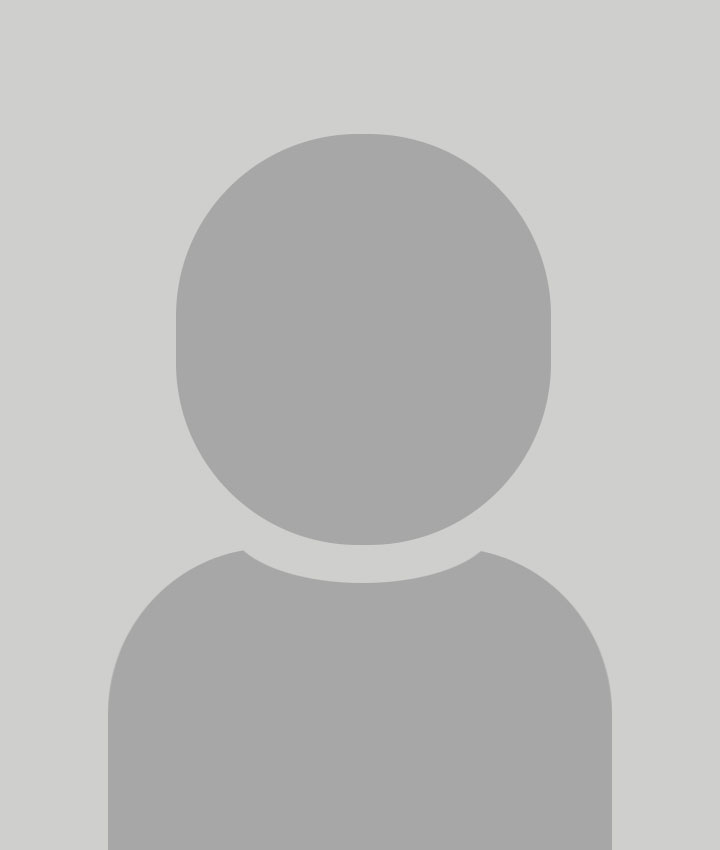